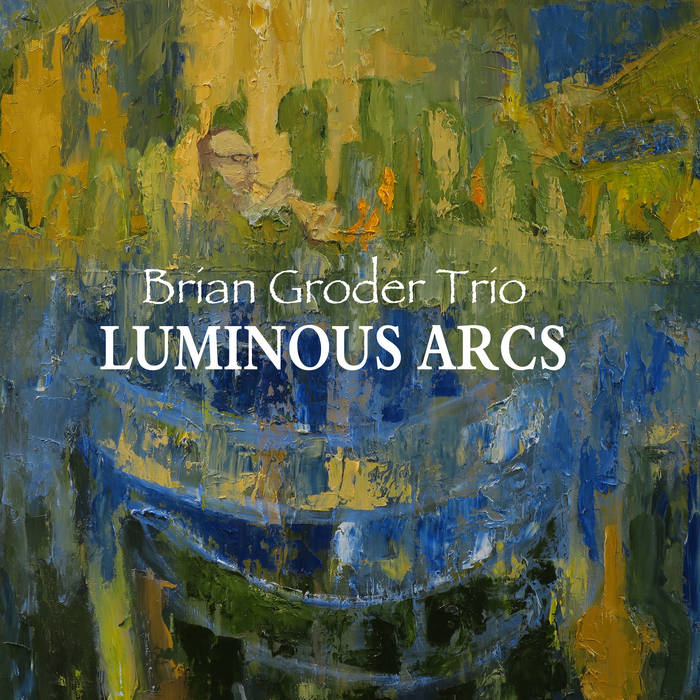 "...their masterpiece so far and one of the best albums of the last 12 months" ~Brian Morton, Jazz Journal UK

"With three musicians of this caliber, nothing much can go wrong, and that seems to be the starting point of a wonderful exploration of blues and deep roots of jazz, all performed without explicit real themes or structure, an approach which offers the three artists free reign to listen hard to each other and to go well beyond the use of their automatic pilot." ~Stef Gijssels, FreeJazzBlog

"You can tell that this trio has been together for a while, since they work together so well, all are integral to the trio sound. The are several sections where the bowed bass and muted trumpet blend perfectly, it is hard to tell them apart, they are so close. One of the things I like most about this disc is that the trio uses space and subtly with the utmost grace. The sound is pure, acoustic and often haunting or sublime. The music and vibe here is refreshing, no need to show off or work with any obvious cliches. This music comes directly from the heart and soul."
~ Bruce Lee Gallanter, Downtown Music Gallery, NYC

I've read how in our modern world we've ceased to use and have almost forgotten the words our grandparents used to describe the natural world all around them. An environment they seemingly were more connected to and described more accurately.
Some of the titles above are such words from an older Scotland.
~BG

CAPACITY: Pantomimes filter seasonal shake-ups next to farewell arches crammed into one haptic gulp. Tripling. Multiplying. Sluggish. Jellified. Move closer. There’s nothing else. Rushing inward. Pushing out. How little it matters while time is resting. Blazing normalities dowse until parallel lines verticalize. Chin to palms. Palms to chin. Then. It all went blank. Eight cloud changes limit the suspense. The do-s & doing-s. I heard abbreviations tap like a beating heart.
~Randee Silv